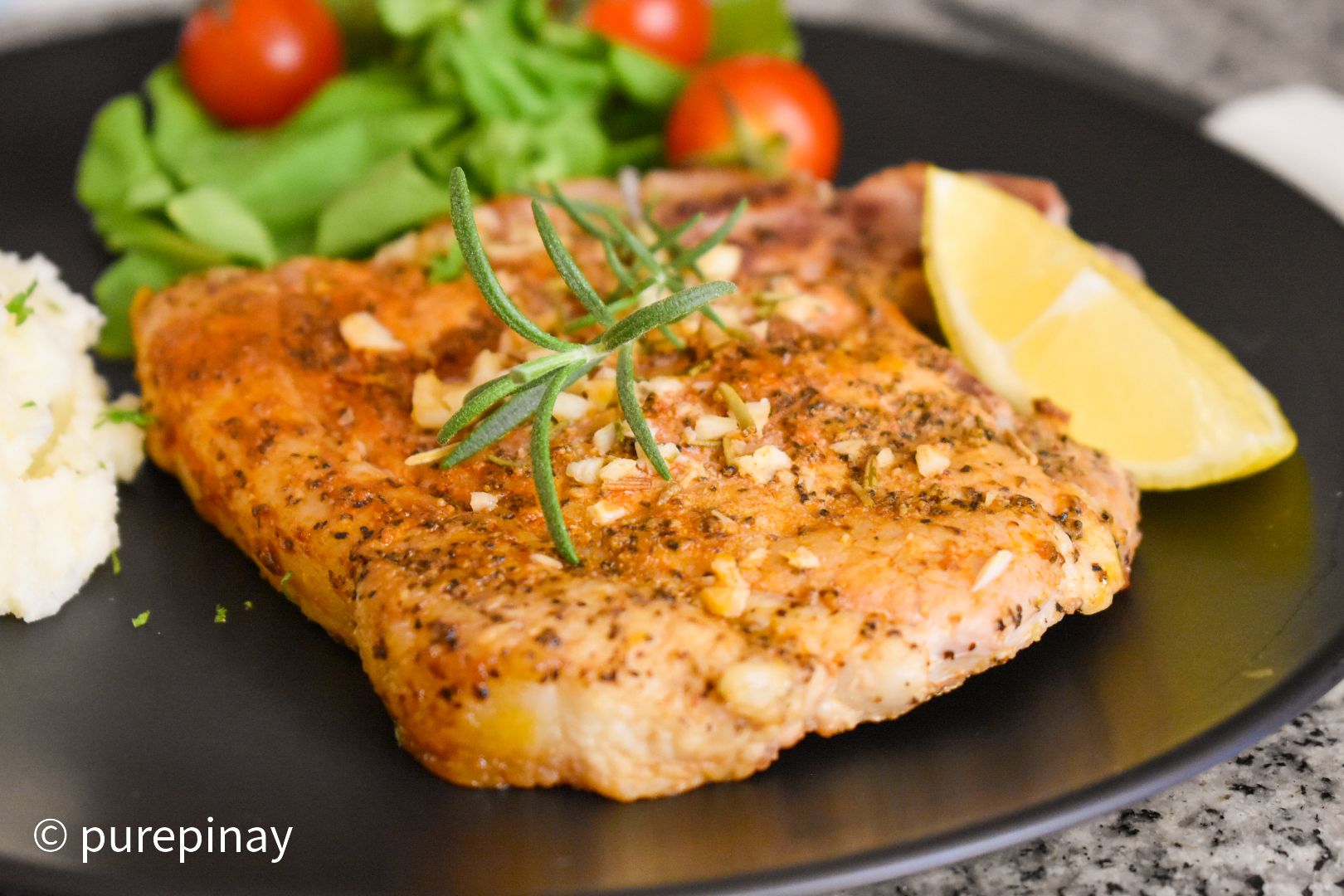 ** Pork chops, in general, are a tender, lean cut of meat with a fantastic, mild flavor. It's no surprise that they're famous for weeknight dinners because they're easy to prepare and versatile.** 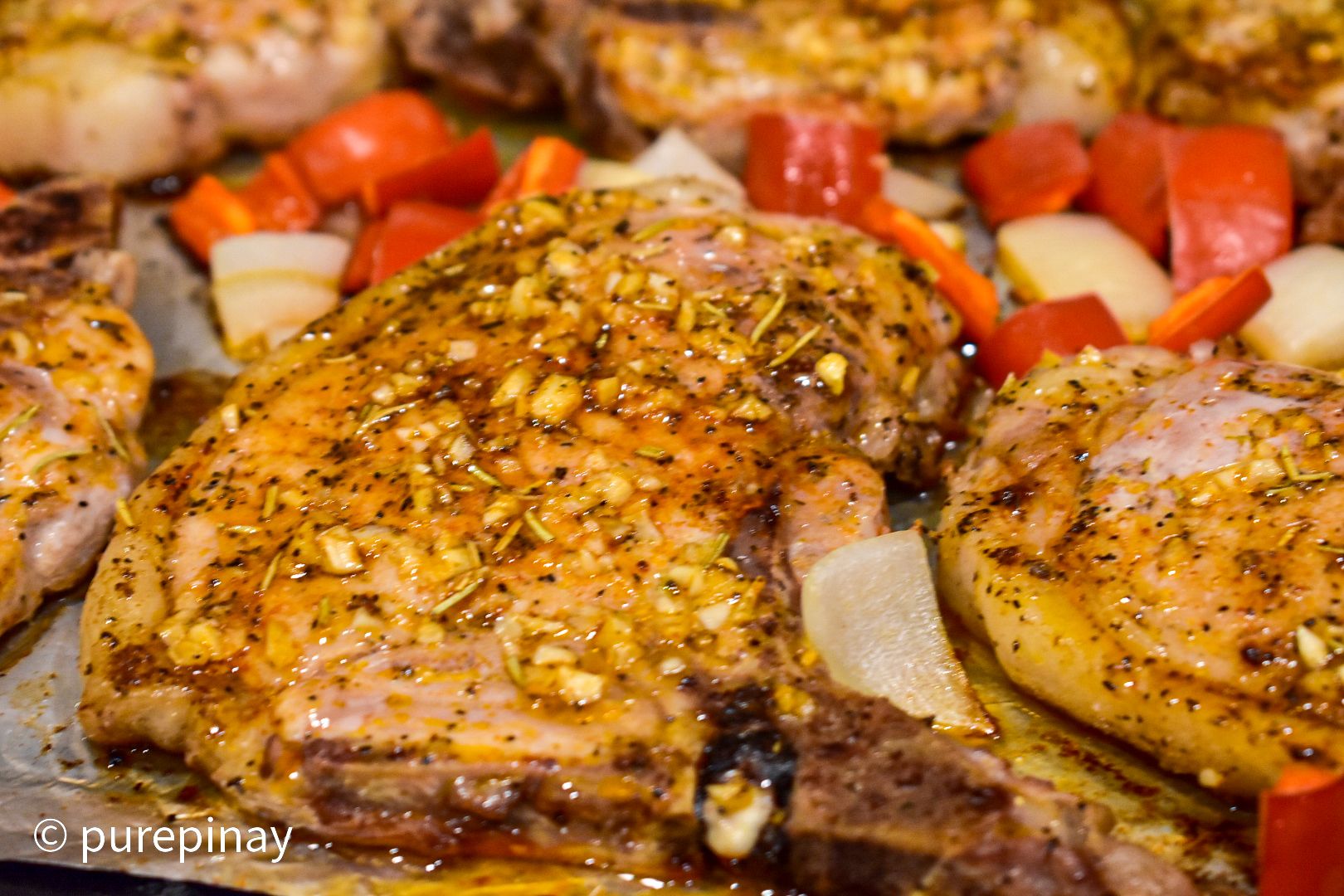 Baked Pork Chops are an excellent way to prepare pork chops in the oven, it's so easy to prepare, one of the reason why you should make it tonight!

If you want to don't feel like reading or in hurry to make the recipe, feel free to through. I wish I can make it easier for you by having a recipe button but unfortunately, we don't have that feature yet, maybe @peakd would have it possible in the future, but FYI it's always good to know some cooking notes or tips before you start preparing the dish, to avoid throwing them in the trash, which is unpleasant, oppsss didn't mean to be rude let's just get to cooking (wink!).

It is really important to visually assess pork products before you buy them from your local grocery store, most of the time we use color and smell as initial measures of consistency. Color and smell influence our buying decisions (for some people who know what they are buying) more than any other factor when it comes to meat, hence we associate color with freshness or wholesomeness, is that right?

Sometimes it's good to familiarize yourself with the various cuts of pork chops. Pork chops aren't just pork chops; they come in a variety of shapes and sizes. The loin, which runs from the hip to the shoulder, is the source of all chops.

You may have seen pork chops branded with a number of names, such as loin chop, center-cut loin chop, rib chop, blade chop, and sirloin chop, among others. These names indicate where on the loin they were cut from, with some cuts being leaner and others having more fat.

I would recommend buying chops that are pinkish-red in color and have some marbling in the meat, they say fat equals flavor. Pork chops with a light color, a dark-colored bone, or dark spots on the fat should be avoided.

Another thing to consider is that pork chops are equivalent to beef steaks. It's a high-quality cut of meat with a mild flavor. And in reality, they're almost identical in terms of how they're cut, priced, and cook. Where I came from, or chops are quite pricey compared to other cuts of meat maybe that's the reason why when I was a kid we only have pork chops on our dining table when it's fiesta (almost the same as thanksgiving) or someone in the family is having a birthday.

How to cook pork chop without drying them? 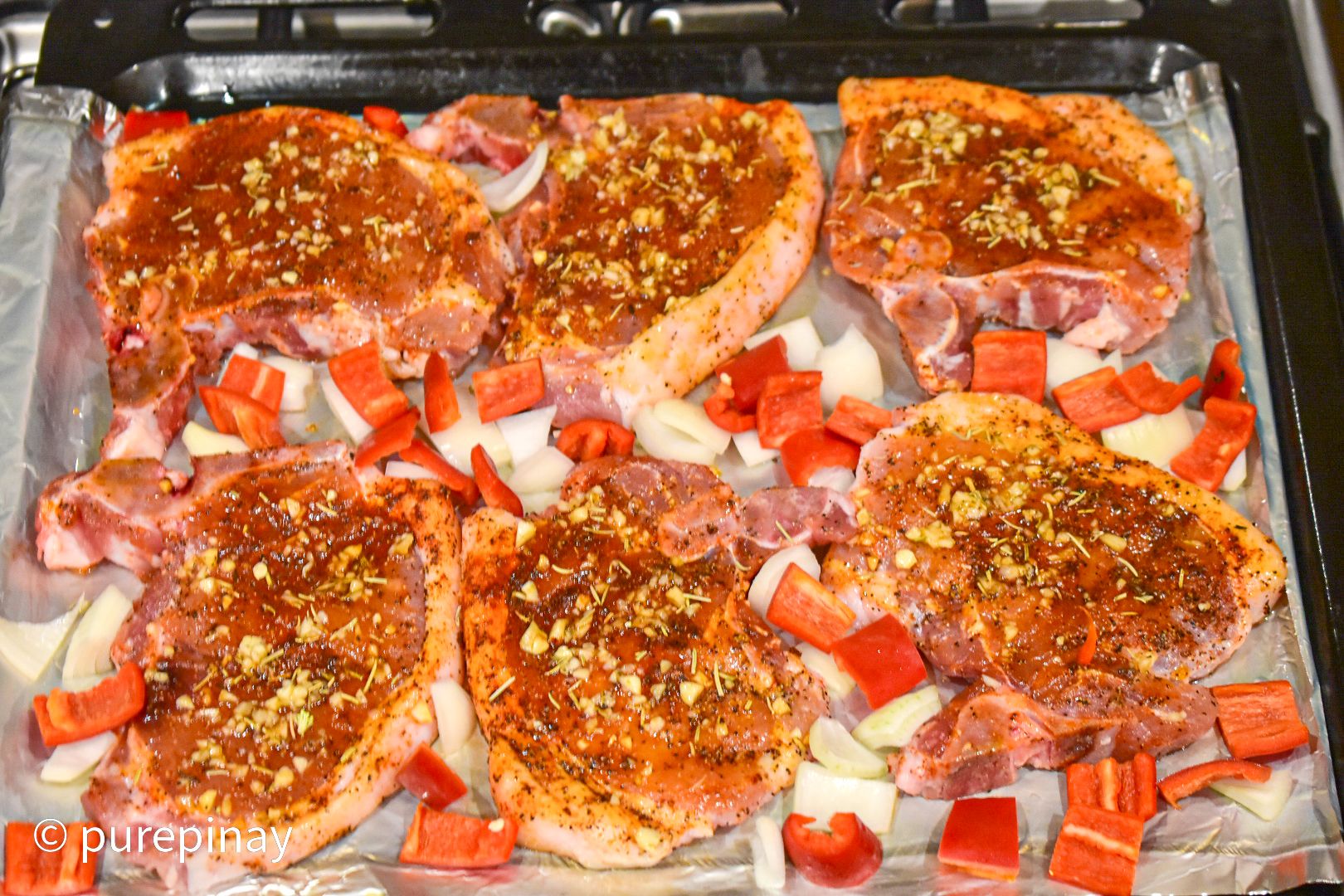 Do you remember the times when you cook pork chop and it hurts your jaw and it almost feels like you spent your whole life trying to chew it? Well, it happens to everyone.

Pork chops cook quickly and are susceptible to overcooking because they are such a lean cut. They dry out easily when cooked for even a few minutes too long, and makes the meat tough and chewy. 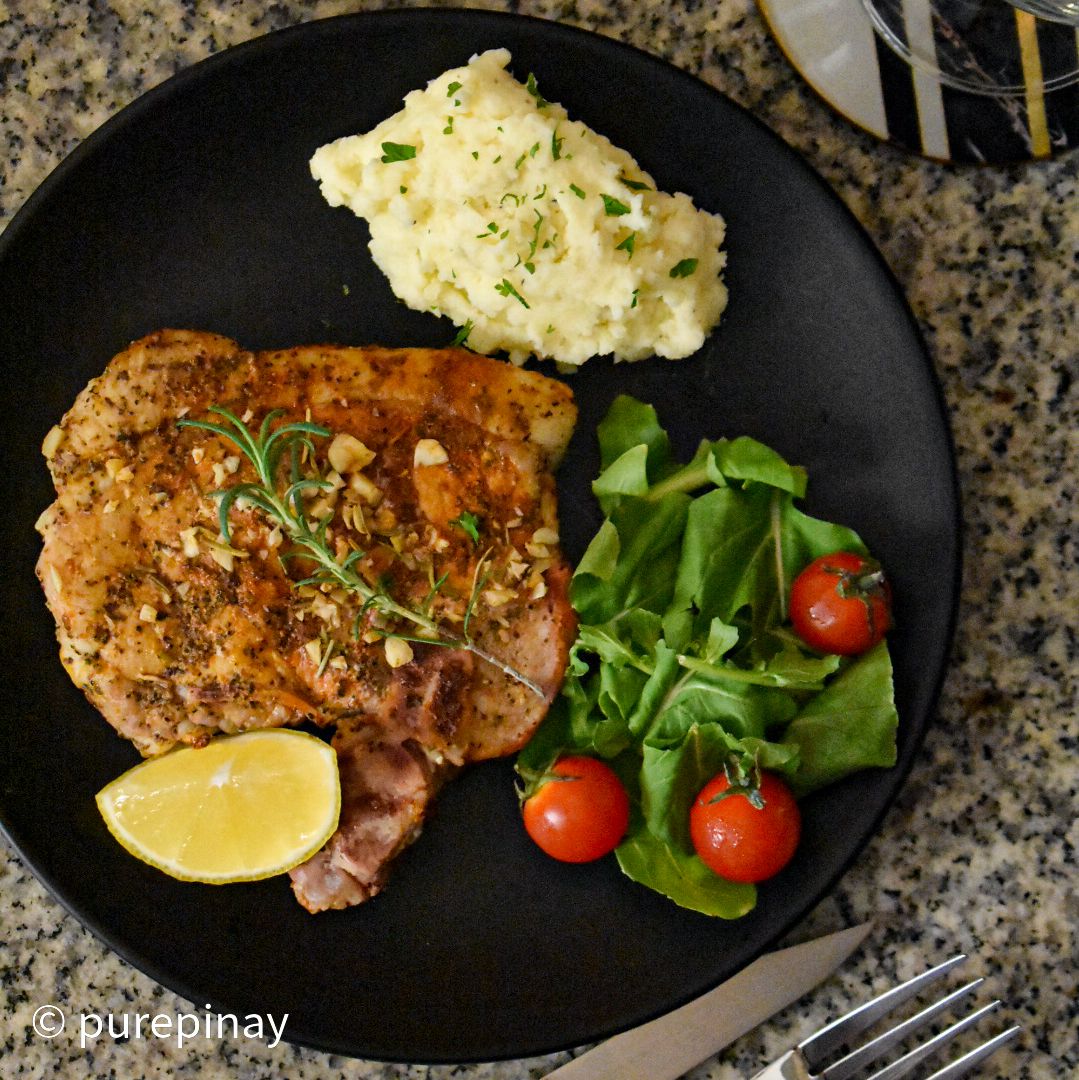 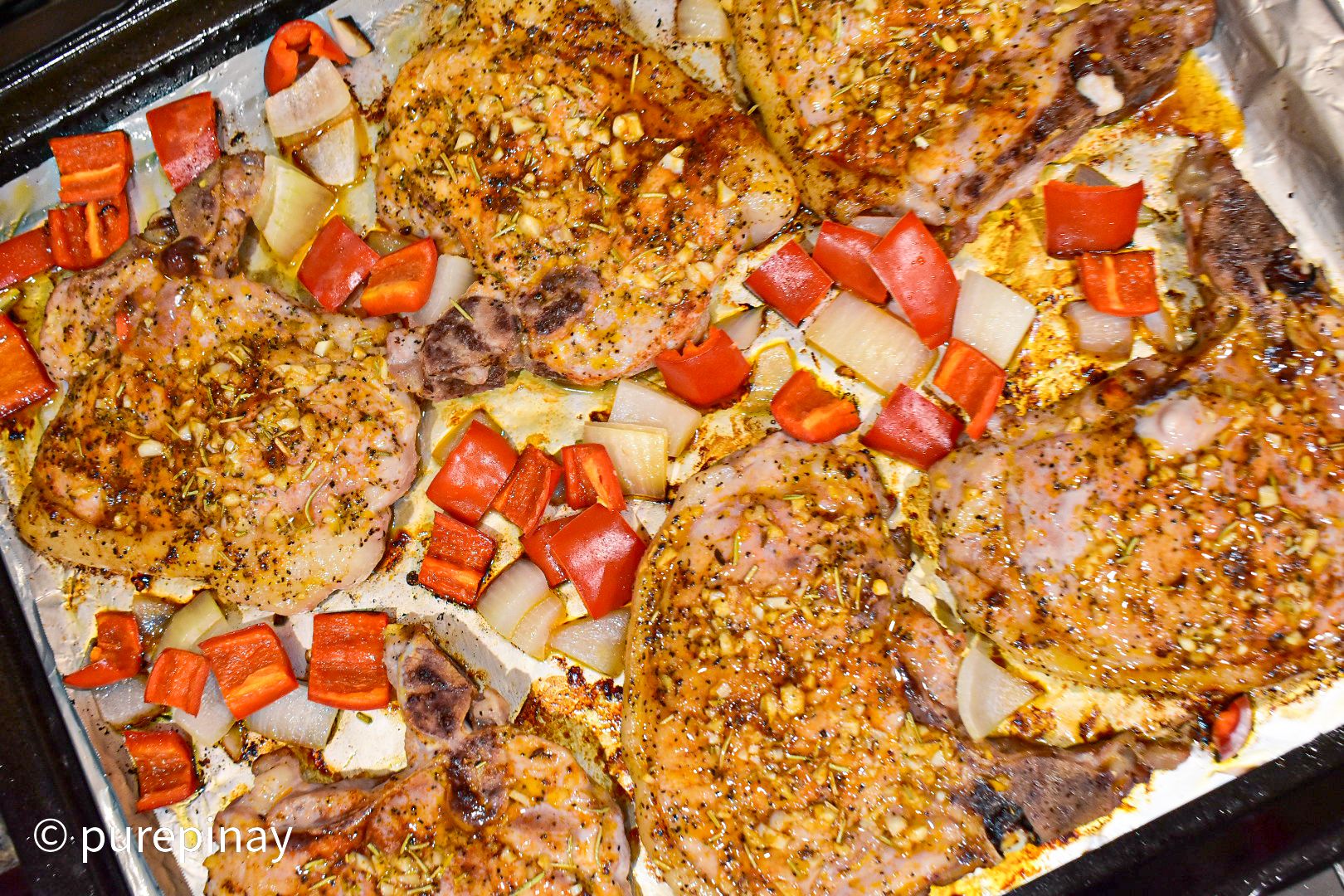 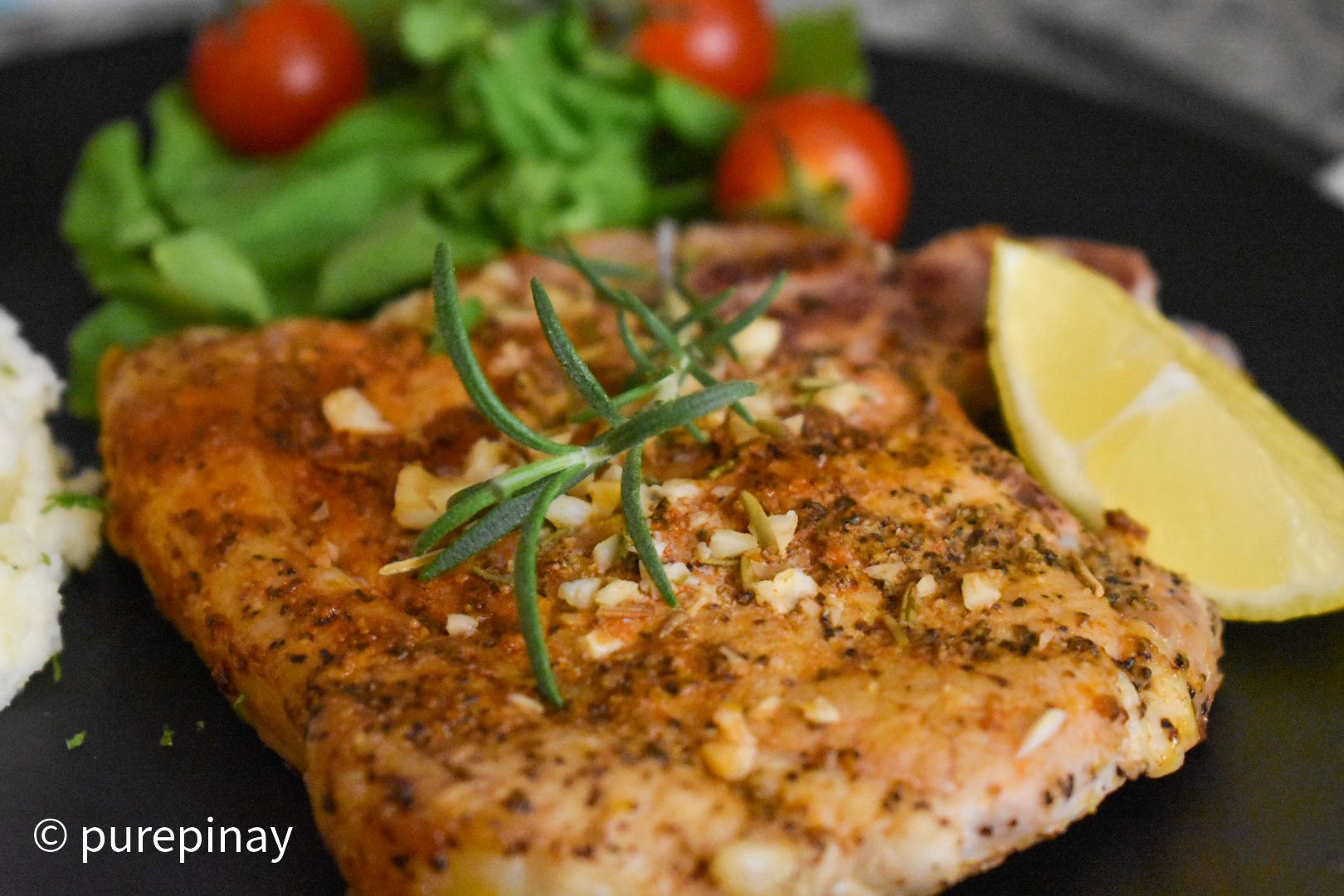 Baked pork chops is best serve with a little bit of mashed potato and any greens, you have a healthy balanced meal!

Try this at home at come back here and let me know your thoughts! =) 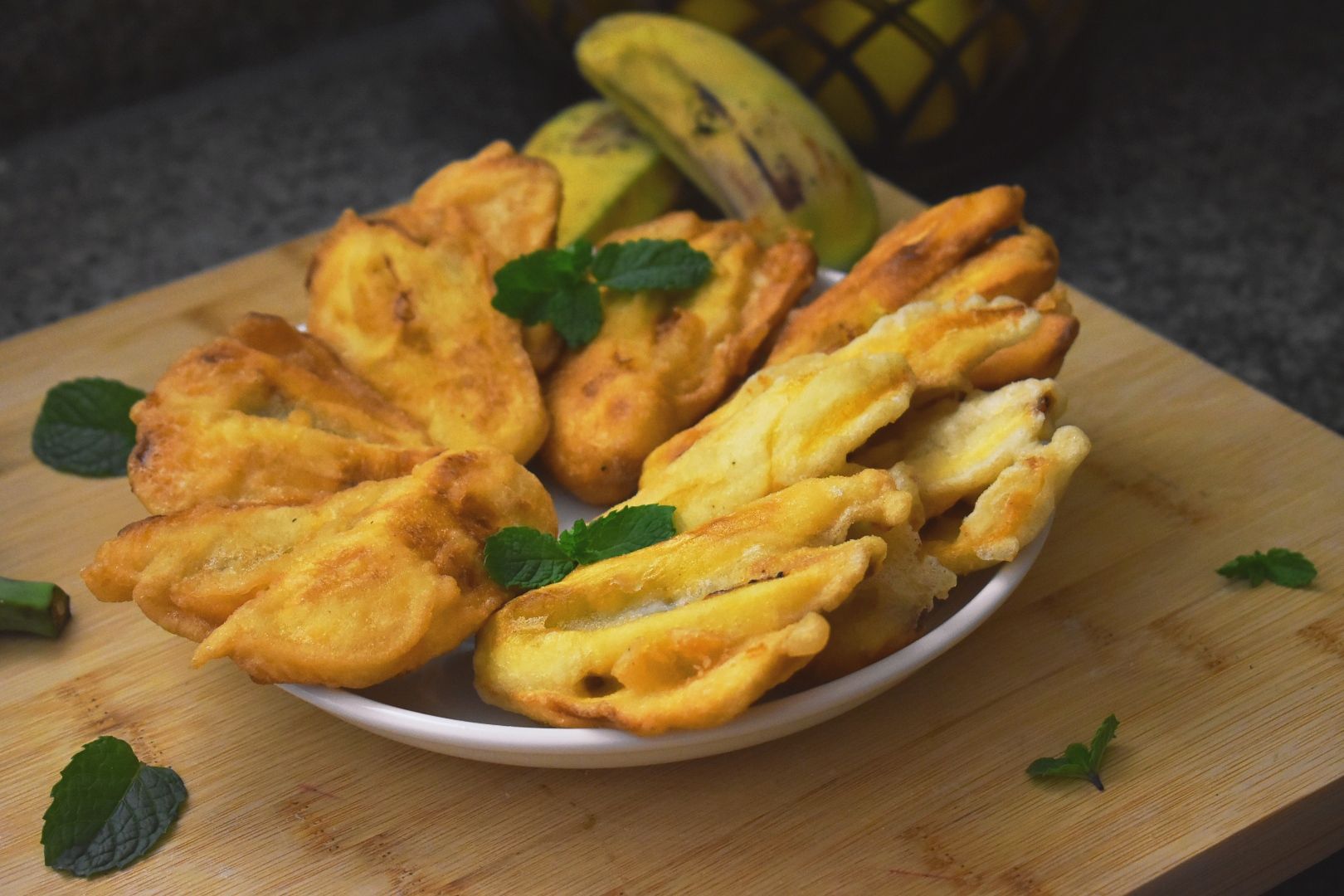 Old Fashioned Filipino Snack- Maruya Is A Must Try! 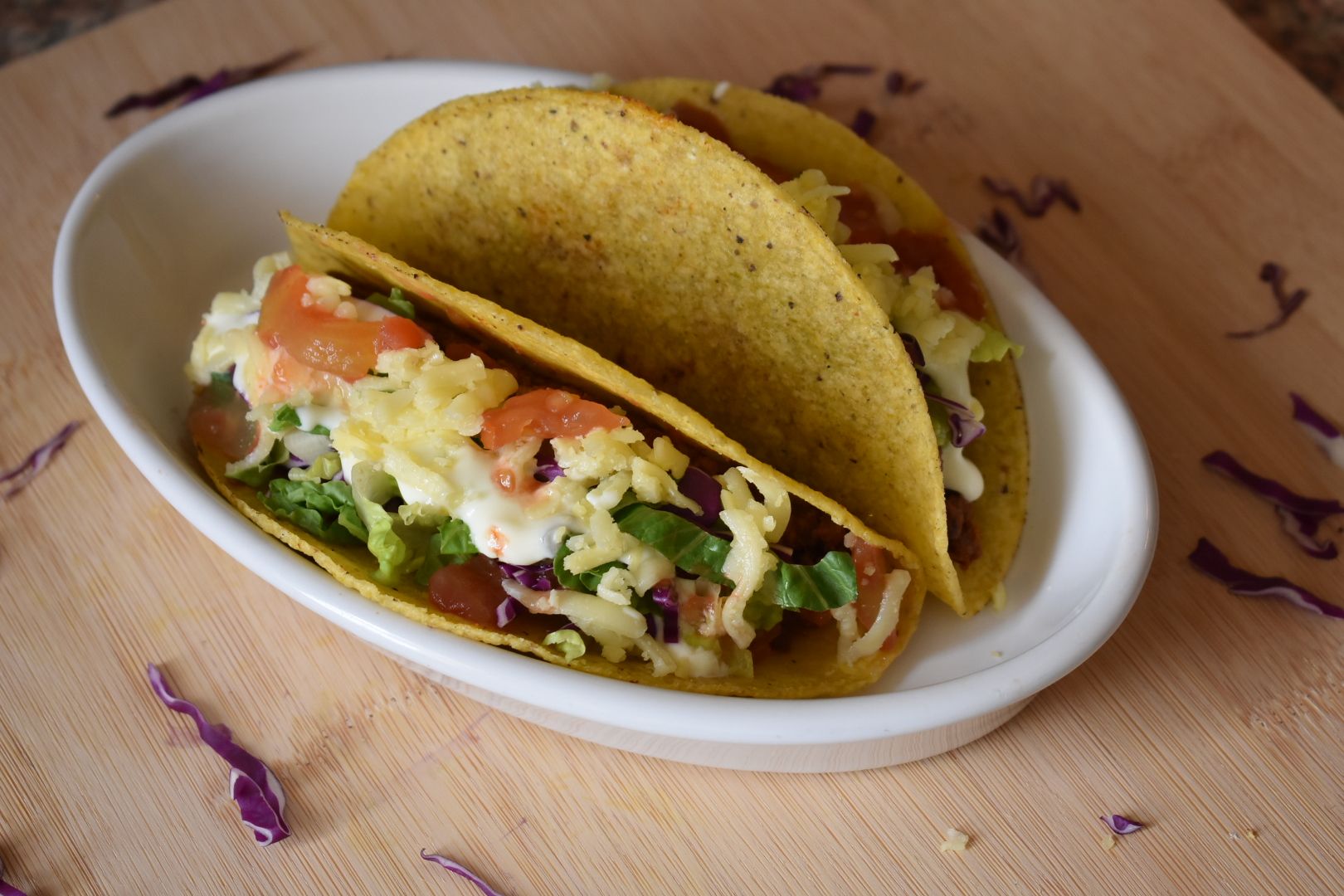 Enjoy tacos at a fraction of the price in the comfort of your own home! 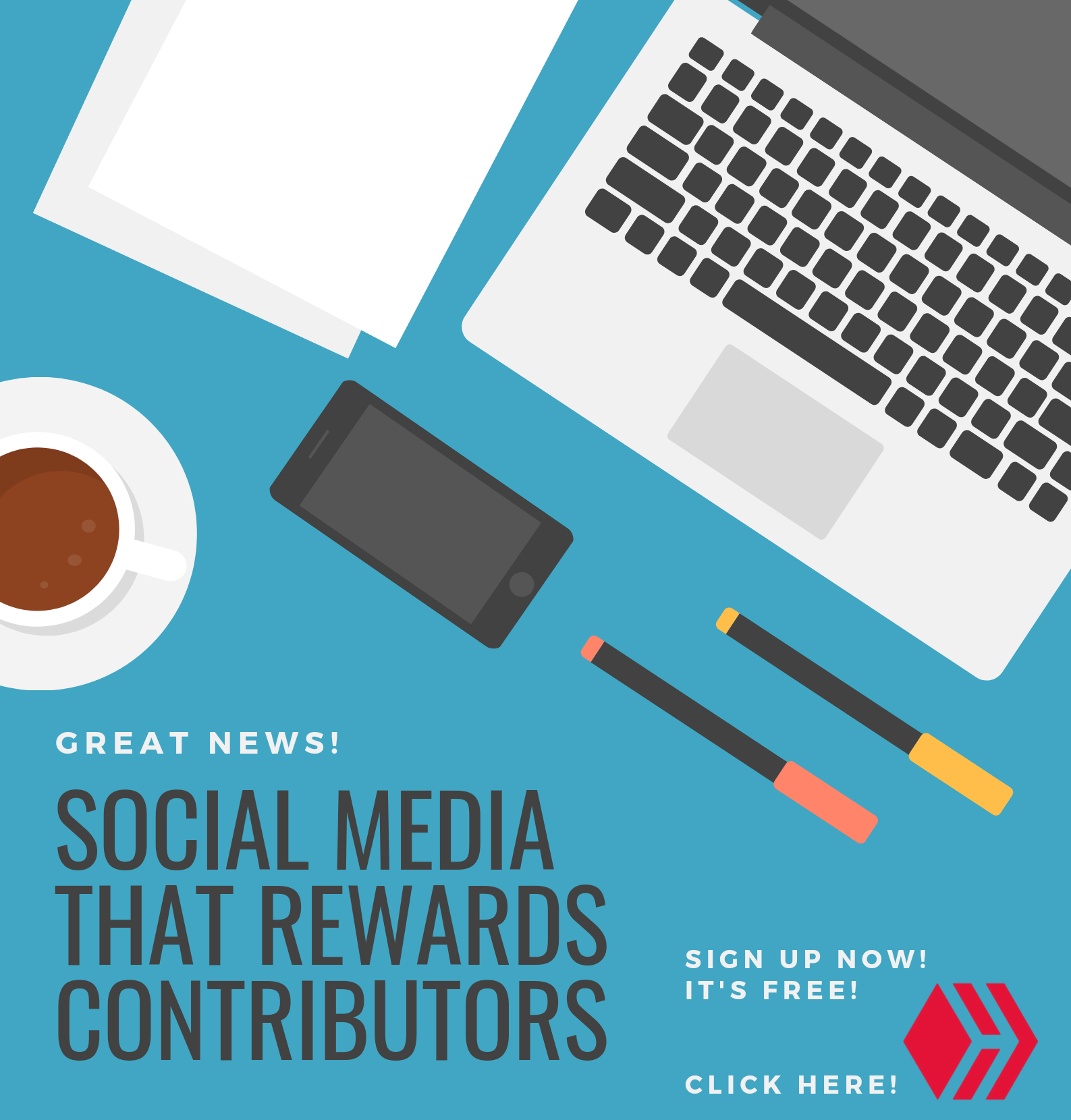